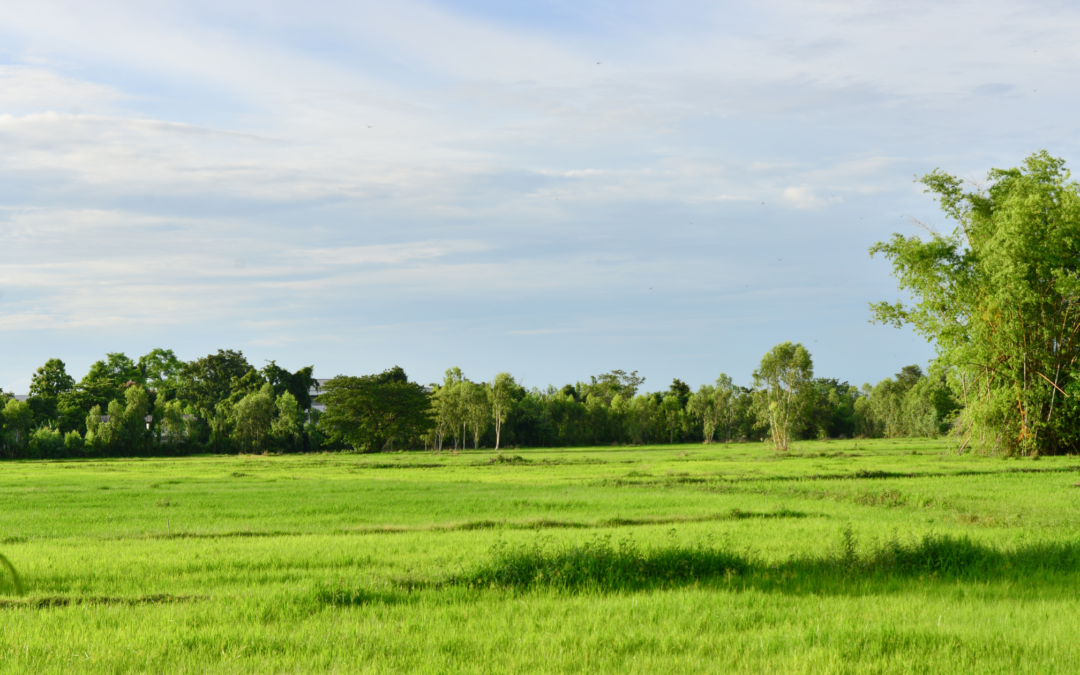 Did you know that land surveying is an area of discipline with a broad scope? For example, land surveys are performed for sectors like oil and gas, construction, renewables, land development, and infrastructure projects.

Considering how broad the sectors are, land surveying services in Calgary are fully diverse on their own. Thus, there are chances you’ll get confused about what form of service you may require. Hence, here is the list of land surveying types and methods classified in a particular context.

Geodetic(Grid)
This approach focuses on treating the earth as a sphere and typically applies when using mapping projections such as 3TM or UTM.

Plane (Local or Ground)
This is a plane approach to the earth as a flat surface, from the term itself. Compared to geodetic, this survey is easier to conduct with a small amount of surveying equipment and tools.

What type of Survey do you Require?
Boundary Surveying
You need a boundary survey to determine the boundaries of a property. Examples include building a fence, retaining wall, landscaping, or determining structures in relation to property boundaries.

Control Surveying
This survey is used to set survey control on a project that will provide consistent site coordinates.This is typically required for larger projects where multiple disciplines are involved in design and layout. For example, plant sites, bridges, and settlement monitoring.

Geospatial Surveying
Geospatial is a relatively new form of surveying that utilizes GPS, lasers, photogrammetry and sonar. Mass amounts of data are collected remotely and efficiently using a variety of tools such as satellites, drones, 3D scanners, and RC boats. This information is typically used as a planning tool as well as as-built information upon project commencement/completion.

As-Builtand Topographic Surveying
As-built and topographic surveys can be utilized at the start of a project for initial planning, as well as at the completion of a project to compare to initial design. Some projects also require as-built surveys for regulatory submission.

The Main Instruments for Land Surveying
Total Station
The total station is the traditional instrument used by survey crews, advanced over many years and now even includes robotic technology. The total station is a high-precision instrument incorporating an EDM (Electronic Distance Measurer). It is a great tool for construction surveying and layout of control and piles.

GNSS / GPS (RTK)
GPS is the new standard instrument used by most survey crews. It utilizes an ever-growing satellite network, making it the most efficient method of surveying for most projects. GPS data is great for data set amalgamation and larger survey areas. GPS can also be utilized for machine control projects.

Drone/UAV Surveying
Drone/UAV surveying is a newer technology being used in the industry. Using GPS, cameras or laser scanners can be mounted on the drone to gather large amounts of data during a short flight. Drones are great for as-builts, imagery, video, and topographic surveys, including volumes. They are also convenient in areas where survey crews may not be able to access due to safety concerns.

3D Scanning
Another newer technology in the toolbox is 3D scanning. The 3D scanner uses LiDAR (lasers) to collect thousands of geospatial points to create a highly accurate point cloud. Engineers and architectures can use this point cloud for their design.

Sonar
Similar to LiDAR, sonar collects a multitude of data points. Sonar is different in that it uses sound waves to collect information, typically the underwater features of a waterbody.

Pipe Locating
Pipe locating involves using an instrument (Pipe locator) to pick up on signals emitting from underground pipes or cables. The locator can also pick up the approximate depth of the buried infrastructure. It is a non-invasive method of determining where the buried utilizes are in a property.

No comments to show.